Our Mission is To support the Powerhouse Woman, so that she can become the woman she's always wanted to be, but have never been! 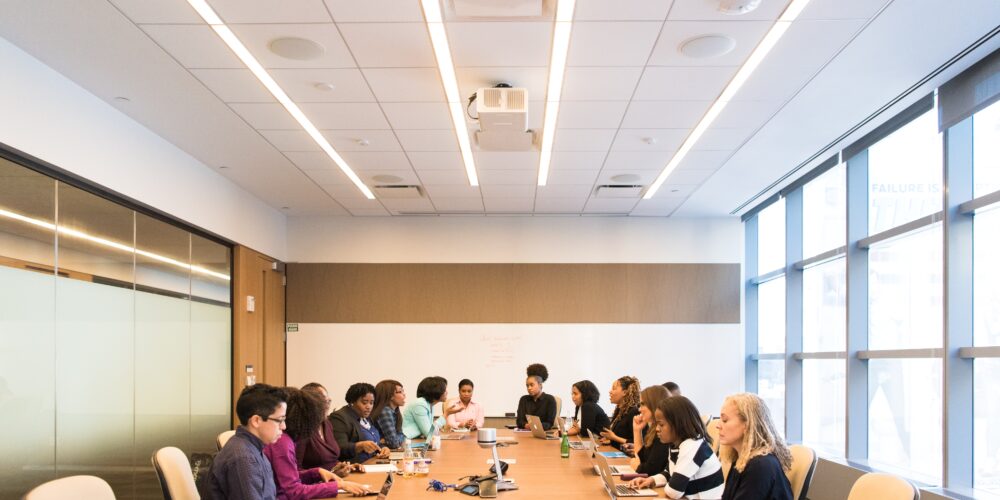 Women Changed the Face of the Pandemic

No doubt that we were all thrown into a frenzy this time last year with the looming lockdowns and as we reflect on this grim “covidversary” there are lessons we can learn from female leaders and their handling of COVID-19. There are no doubt crisis and risk management plans failed in organizations and politics globally for this once-in-a-century crisis.

The COVID-19 pandemic highlighted the huge gender divide in leadership, especially in the political arena. This March as we celebrate women’s history month and the 46th anniversary of International Women’s Day (IWD), it’s important to note the strides women have made.

Studies done at Lehigh University show there is a “female leadership trust advantage” and that people tend to trust female leaders more than male leaders in certain crises. The pandemic highlighted a couple of things one being the gender response showing women were more concerned than men. This disparity played out visibly in American politics along party lines showing that compliance was stronger in the Democratic party where there were more high-ranking female leaders, unlike the Republican party where there are few women in its leadership according to a study done at Dartmouth College.

Studies show that countries that had female heads of state fared better than countries with male leaders. While it is clear that when women lead they bring about transformation to their constituents, there are still only 22 countries in the world that have female leaders.

We’ll continue to grapple with the aftermath of decisions leaders took at the onset of the pandemic for years to come; however, what’s obvious is that we needed a different type of leader to handle this crisis and mostly male-led nations missed the boat. Traditional styles of leadership could not handle the global impact of the COVID-19 pandemic.

On this first anniversary, 3 leadership traits have stood out in the handling of the pandemic by Female Leaders globally and are worth exploring as decisions continue to be made that affect millions.

The need for collaboration has never been so evident as it’s been with the pandemic. The pandemic highlighted the interconnectedness of nations and the need for healthy conversations.  No nation or leader is an island and dialogues need to continue to happen at global levels. The impact of one nation’s decision can affect economies. This collaboration was modeled by female-led nations receiving and reviewing information from credible sources like their Public health agencies playing a huge role in creating policies that benefited their countries. On the contrary, male-led nations like the US and Britain chose a different path politicizing the crisis and second-guessing information coming from credible sources.

A great leader knows that they need a team to succeed and can’t be the smartest in the room always and should seek help where needed.

A great leader is decisive. The indecisiveness of some male-led nations brought about confusion. On the contrary, female-led nations didn’t hesitate to implement stringent lockdown laws. New Zealand, a female-led nation did not hesitate to implement travel bans early to curb the importation of the virus, which arguably may be one of the best decisions it made as a nation as evidenced in the numbers not being as catastrophic as other countries where long political debates took precedence over the health and safety of their nation’s safety.

Decisiveness is an important trait in a leader especially in a time of crisis as those reporting to that leader are looking for comfort and assurance. A leader that procrastinates opens the organization or nation to potential negative consequences that further deepen the crisis at hand.

A great leader knows to put ego aside and show empathy. This was not evident in the United States where male-led leadership felt it was important to show masochism. This proved detrimental on all fronts and further led to the spread of the virus due to the power struggle between leaders trying to prove strength by not following public health guidelines so as not to appear weak. Female-led nations showed empathy even when they had to communicate the not-so-pleasant message of the lockdown in a way that would allay the fears of their citizens. That display of empathy allows that leader to build trust with those they lead. It shows that the leader is aware of their feelings and in a time of crisis a skill that is so important to get buy-in.

It’s important to note that we are still far from achieving gender parity as women are underrepresented in many sectors especially in politics. The fight must continue for a more equitable society and address the barriers for women in leadership roles worldwide, which makes March a special month for women as we celebrate the highlights and contributions of women in history and society globally.

Would love to read your comments below on your thoughts on women in leadership in politics and in general. 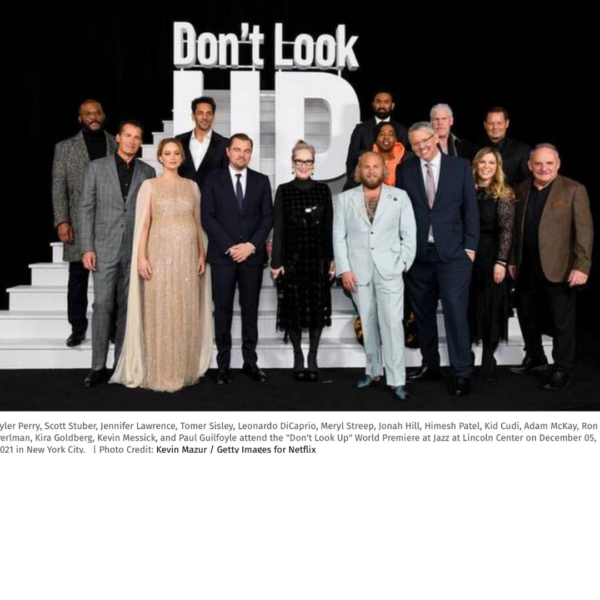 The Secret to Leading Today’s Teams 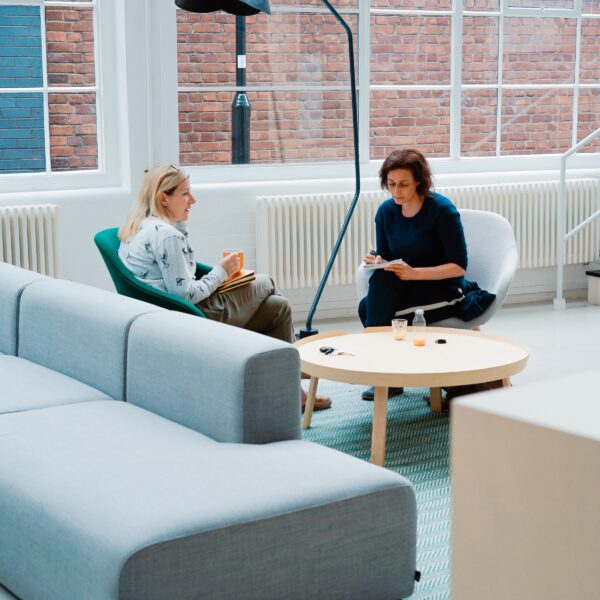 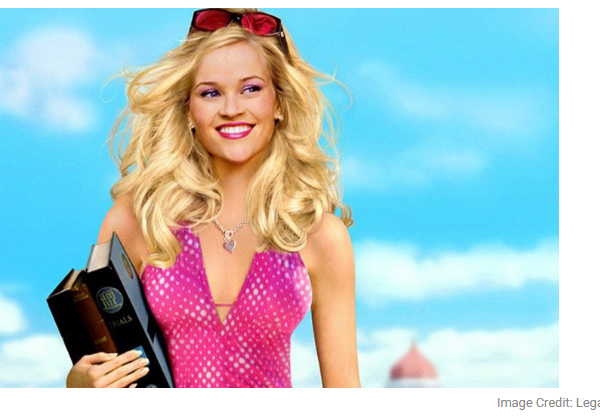 Game day #OSU vs #UMICH No 3 Michigan takes on N

Leaders are ====> continuous learners. A leader do

Hello 👋 here’s my question to you today What

Nothing like an early morning Hike to get your moj

We're here to help. Send us an email at: [email protected] and an Associate will get back to you.